In this week’s podcast, two old friends make their second appearance ever on the podcast. A shout-out to 16th-century Protestant reformer Martin Luther, and our resident Japan expert (and Glenn‘s former fiancée and now-wife), Megan! And don’t worry, Daniel‘s here too, being quite unkind to Adam Driver. Take a stroll through Tokugawa-era Japan as we discuss cultural clash and religious persecution in director Martin Scorsese‘s most Catholic film ever (58:17).

Despite delving into some serious religious themes, this episode actually contains even more NSFW language than usual.

Listen above, or download: Silence (right-click, save as, or click/tap to play on a non-flash browser) 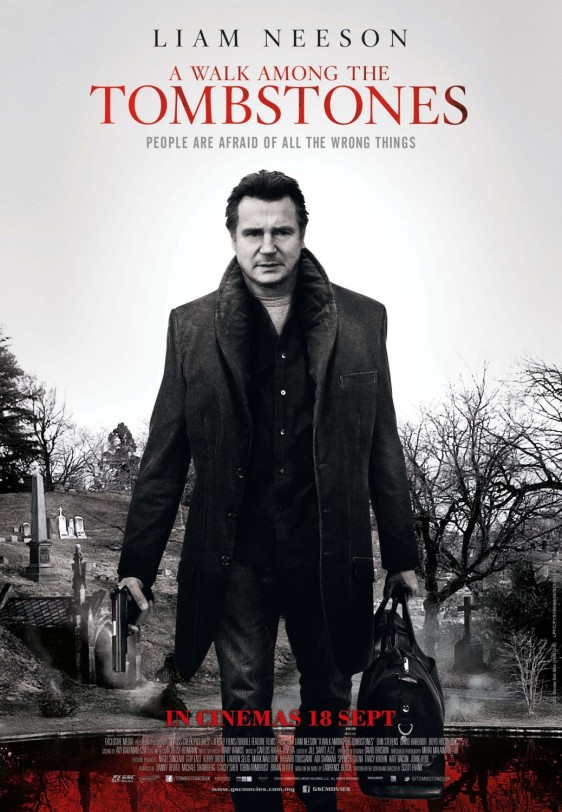 This week on the podcast, Glenn and Daniel take a leisurely stroll through a pretty well-executed genre exercise by writer/director Scott Frank (The Lookout). (41:39).

Listen above, or download: A Walk Among the Tombstones (right-click, save as, or click/tap to play on a non-flash browser) 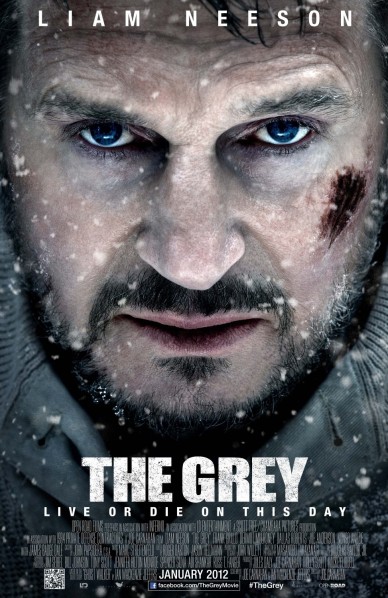 This week on the podcast, Glenn and Daniel venture into the Alaskan wilderness into a harrowing (and possibly overrated) tale of survival and wolf-punching. If the film’s trailer is any indication, that is. Which it isn’t. (25:35)

Listen above, or download: The Grey (right-click, save as). 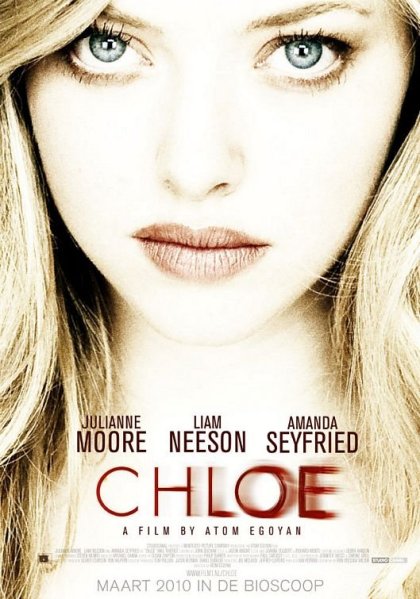 Two seconds. That’s how long it takes for Amanda Seyfried’s breasts to appear in this film, and as she begins a wistful voiceover about what it means to be a prostitute, it is with this first artfully lit shot that Atom Egoyan’s Chloe (a remake of a 2003 French film) presents itself with decidedly European sensibilities. But while the Europeans might decry my American puritanical sexualization of the female breast, I must confess that this shot (and many similar ones that followed) put me somewhat on guard. There are few things that take me out of a film faster than the feeling that I’m being manipulated by the screen. If this were a film about gargantuan fighting robots, I could certainly ignore the feeling, but Chloe strives for a good deal more. As it went on, I was forced to decide whether I was watching a thoughtful and emotionally complex exploration of sexual obsession and jealousy or being titillated just for the sake of it.

The premise is certainly a provocative one. The Stewarts are a pair of well-off professionals whose marriage is gradually drifting apart – David (Liam Neeson), a college professor, is friendly and semi-flirtatious with every woman he meets, and his wife Catherine (Julianne Moore), a doctor, is becoming increasingly insecure and jealous. From the outset, we are as much in the dark as Catherine about her husband, as she becomes more and more suspicious that he’s cheating on her. She finds a friend and confidante in an escort named Chloe (Amanda Seyfried), whom she hires to try and seduce David.

And indeed, nearly all we see from this point on is through the interactions between these two women. As Chloe recounts her various encounters with David, Catherine insists she spare no detail. These graphic recollections are nothing new in cinema (they reminded me a great deal of Mike Nichols’ 2004 film Closer), but they still rang true for me. They spoke to the secret shame shared by private detectives and their cuckholded clients alike – when you’ve been betrayed by someone you love, you want to know every last disgusting detail.

It is this obsession that the film and its actors convey so effectively. The plot takes a number of rather predictable twists, but I really can’t fault it for this. As Catherine watches the destruction of her marriage, she gradually realizes that it may be her own mistrust and jealousy that precipitated its end. By the final act, the film only seems predictable in the sense of people being reliably self-destructive, and Julianne Moore proves to be the tragic heart of this film, turning in a performance that is both fearless and believable.

This is certainly an ambitious film, and its successes manage to stay a bit more interesting than its failures. The film looks great, featuring some gorgeous cinematography from DP Paul Sarossy. It delivers a fantastic performance from Moore and solid supporting work from Neeson. And perhaps most importantly, despite the absurd lengths the film goes to in order to destroy its characters, it delivers a few remarkable relationship insights. I have to think that if only something had elevated the character of Chloe, I wouldn’t have been left to ponder whether this film is exploitative or gratuitous. The film strives for something like Closer but becomes something more akin to Heartbreakers. The result is something worse than one, but better than the other, and fascinating nonetheless.