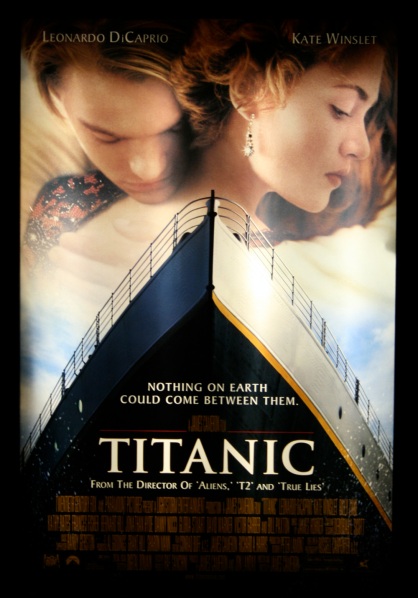 This week on the podcast, Glenn and Daniel never let go of James Cameron’s 1997 romantic sea epic, Titanic. Can a romance founded on chemistry, infidelity, and bad dialogue possibly stand the test of time? Find out below! Additionally, you’ll hear our windswept heroes expound on Avatar and the lamentable state of 3D cinema (50:19).