Ripped From the Headlines 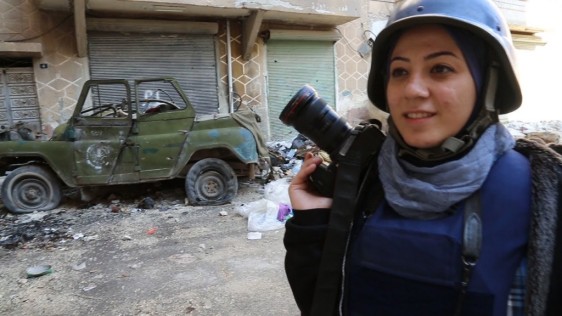