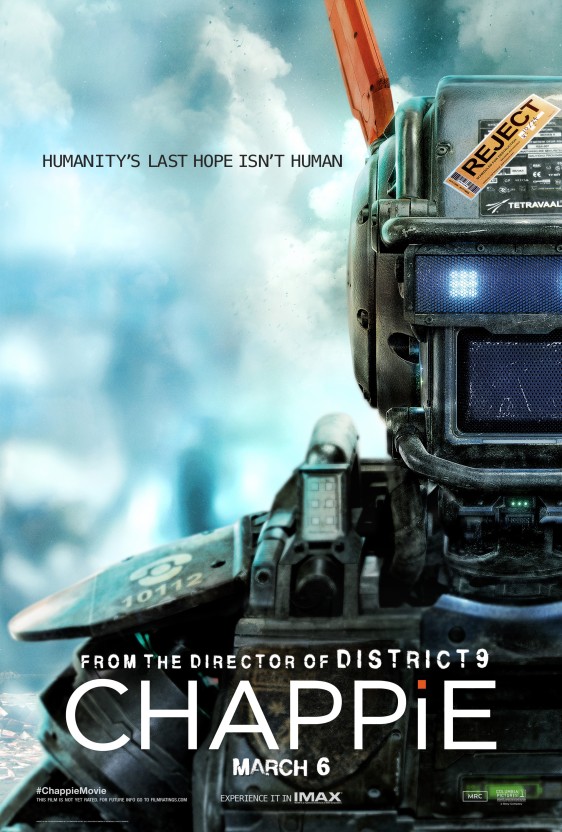 This week, Glenn and Daniel learn that Chappie‘s got stories, that the members of Die Antwoord aren’t half-bad actors, and that Neill Blomkamp isn’t done impressing us, despite his sophomore misstep (50:51).

Listen above, or download: Chappie (right-click, save as, or click/tap to play on a non-flash browser)