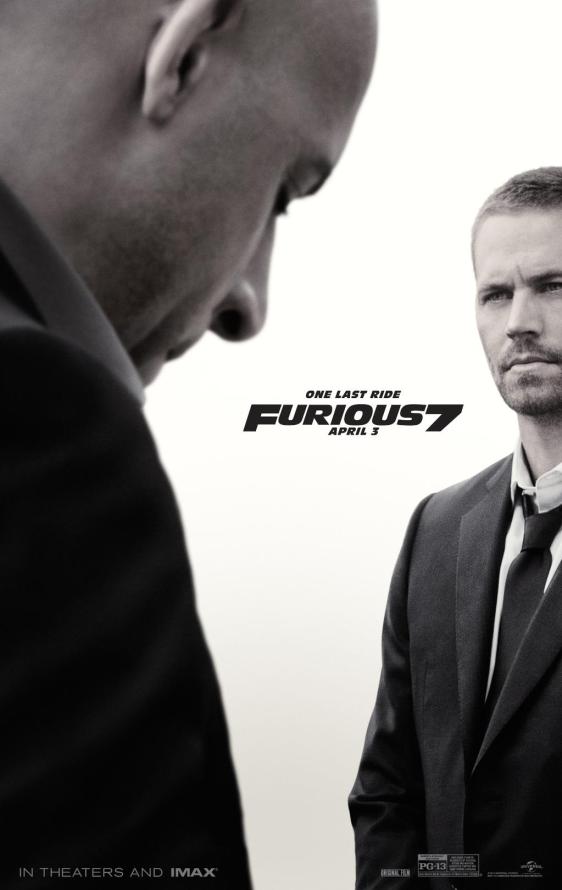 This week on the podcast, Glenn and Daniel bid a fast and furious farewell to both Paul Walker and Justin Lin, bid a mostly positive hello to James Wan, and ponder the future of Hollywood’s biggest, dumbest action franchise that we just can’t get enough of (36:25).

Listen above, or download: Furious 7 (right-click, save as, or click/tap to play on a non-flash browser)