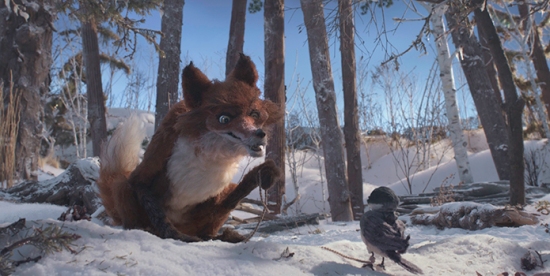 And remarkably, you can download it in up to 4K HD quality for free.

*In retrospect, this may have just been a branding shout-out to the Mango Open Movie Project. But I choose to stick with my original read.