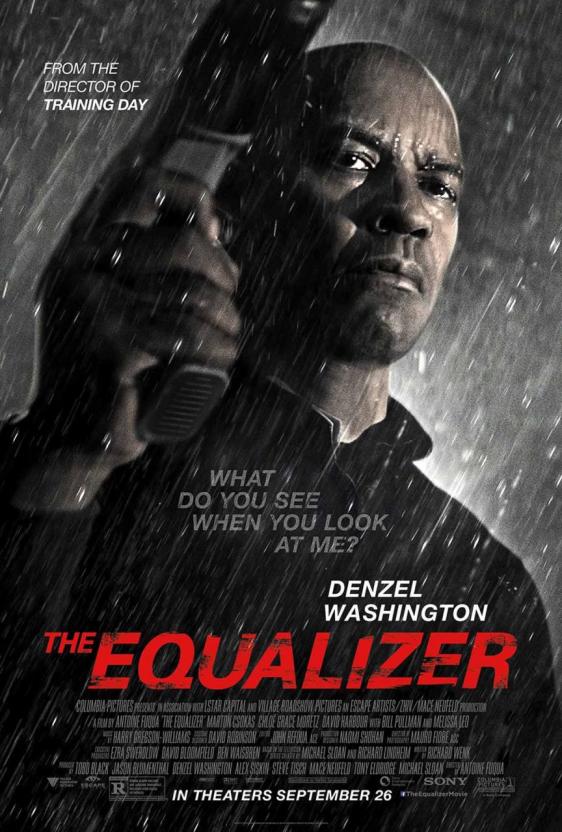 This week on the podcast, Glenn and Daniel witness the reunion of Denzel Washington with Training Day director Antoine Fuqua – as well as a return to general badassdom – in The Equalizer. This will be the second film in as many weeks we end up comparing to Taken, and this time, it may not be to the film’s advantage (28:52).

Listen above, or download: The Equalizer (right-click, save as, or click/tap to play on a non-flash browser)