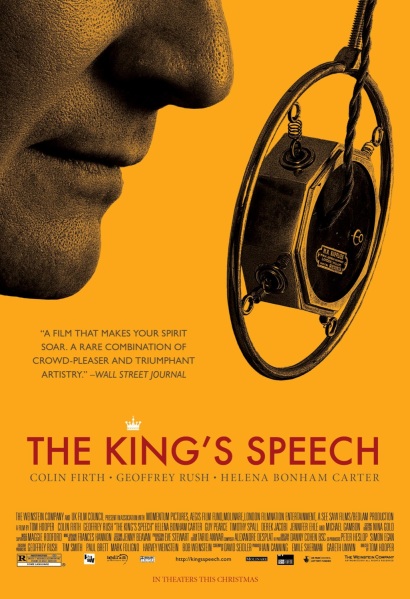 Listen above, or download: The King’s Speech (right-click, save as).

It’s that time again… 2010 is over, and it was a surprisingly great year for cinema, especially given the rocky start and franchise-laden middle. I’ve seen movies great and terrible this past year, as well as some fantastic performances.

A note on exclusions… As I round up the films I’ve seen this year, there are always a few I meant to see, but didn’t get around to it. As of this writing, I have not had a chance to see the following films. I don’t know (and in some cases, doubt) if they would have made the top 10, but naturally they are ineligible:

In the ensuing year, I sought to find a new symbol for the Glennies, but the blue Egyptian hippo began invoking ancient curses, so I’ll just have to leave him be. His name is Roger, and he is the official statuette of the 2010 Glennies. Enjoy! 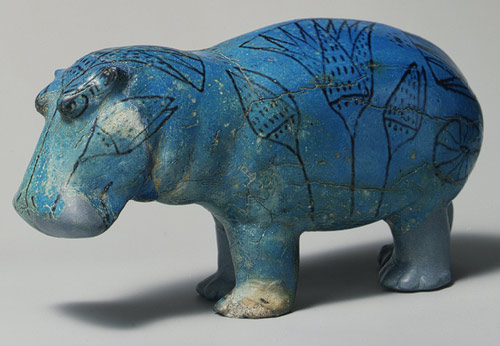