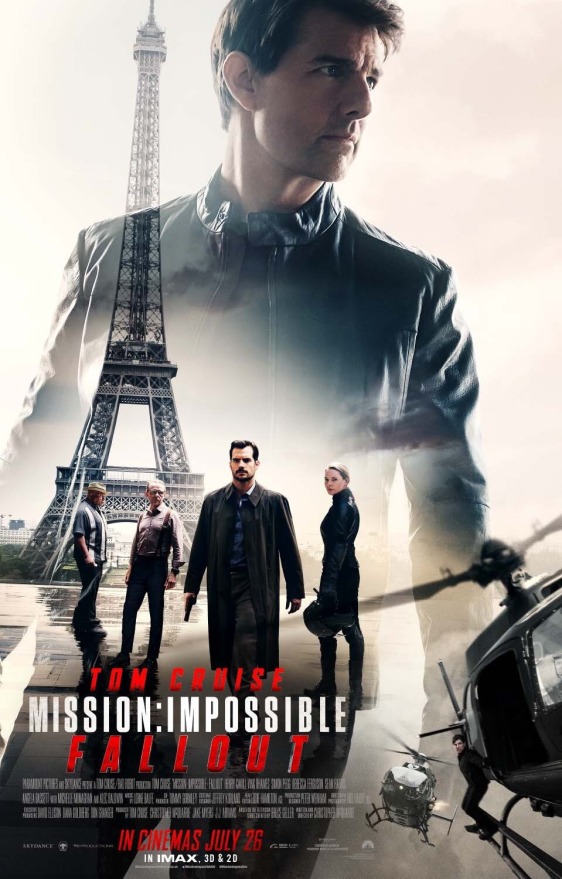 This week, Glenn and Daniel watch as the Mission: Impossible franchise proves once again to be the best in the genre, as returning director Christopher McQuarrie and star Tom Cruise continue to top themselves (40:40).

Listen above, or download: Mission: Impossible – Fallout (right-click, save as, or click/tap to play on a non-flash browser)