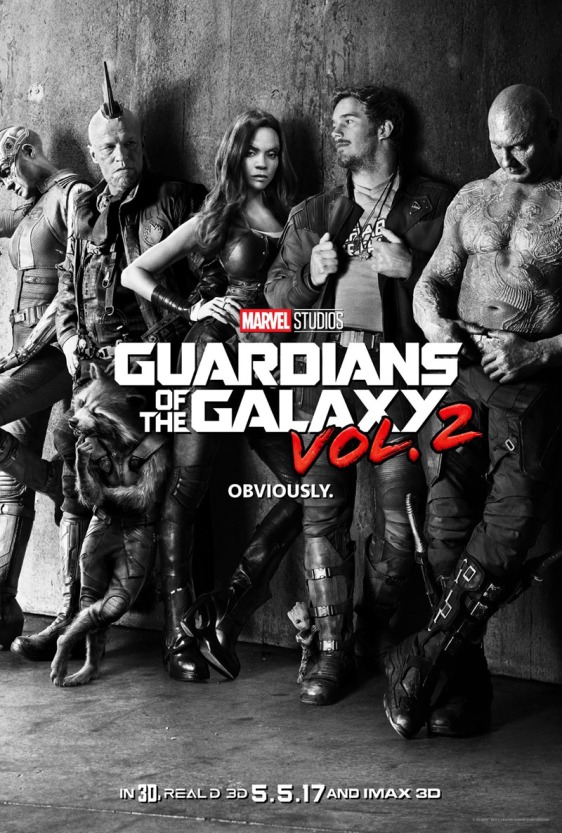 In this week’s podcast, Glenn and Daniel return to the Marvel Cinematic Universe, and discover their limit of inconsequential action is about the first 90 minutes (53:28).

Listen above, or download: Guardians of the Galaxy, Vol 2. (right-click, save as, or click/tap to play on a non-flash browser)