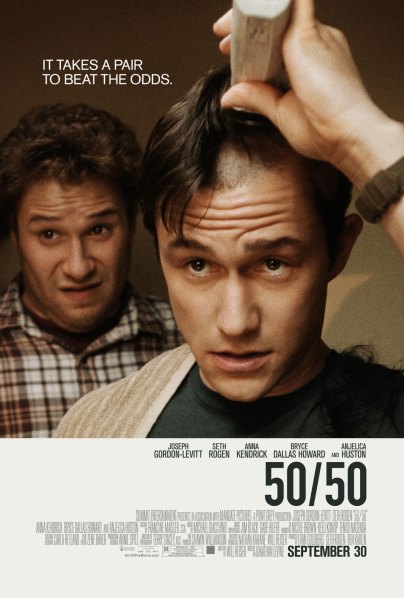 This week, Glenn stumbles forth from a weekend of short film madness to join Daniel and review 50/50, a new comedic drama from director Jonathan Levine and screenwriter Will Reiser, loosely based on Reiser’s own experiences getting cancer at a young age. Can such dour subject matter succeed as a comedy? Tune in and find out (28:54).