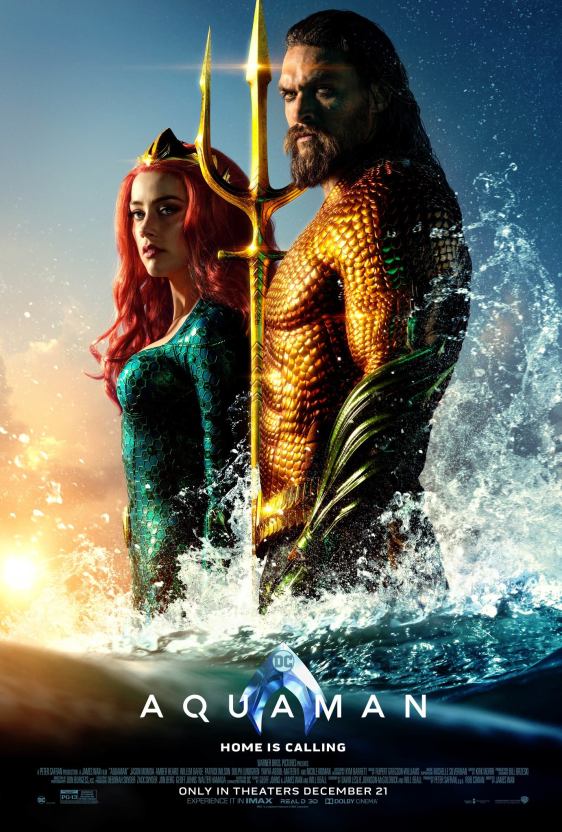 In this week’s podcast, Glenn and Daniel take a magical journey onto the Western Front of World War I with Peter Jackson‘s stunning documentary, They Shall Not Grow Old – easily his most striking and personal project in years. And then we go deep in a world of low expectations and find ourselves pleasantly surprised by James Wan‘s Aquaman (42:35).

Listen above, or download: Aquaman, They Shall Not Grow Old (right-click, save as, or click/tap to play on a non-flash browser)

This week on the podcast, Glenn and Daniel bear witness to Luc Besson’s latest take on “An Aging American Action Star in Paris”, featuring Kevin Costner in 3 Days to Kill.

Spoiler alert: We’re not shy about our disdain for this film, and we are a bit more lax than usual about concealing plot details.

Listen above, or download: 3 Days to Kill (right-click, save as, or click/tap to play on a non-flash browser)