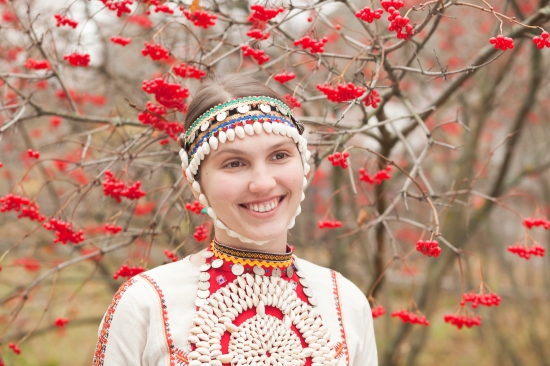 Warning: As has become SIFF tradition, this review was typed and posted after midnight. The copy-editing and coherence may be a bit more lax than usual.

The Mari are an ethnic and religious group living primarily in a Russian republic 700 kilometers east of Moscow. And prior to learning of this movie, I had no idea they existed. Celestial Wives of the Meadow Mari could be seen as little more than a series of disconnected vignettes, but I found it to be a master class in short-form storytelling. The film uses the lens of 22 women, all of whose names begin with the letter “O” (and please don’t quiz me on them – even with 2 years of Russian under my belt, these names were utterly unfamiliar to me) to explore the customs, culture, attitudes, cuisine, and pastimes of the Meadow Mari. And did I mention that the Mari worship trees? Animism, paganism, naturism… There are elements of all sorts of nature-imbued faiths at work here, and a healthy measure of mystery, sorcery, gods, and demons. And did I mention this is not a documentary? Each of these stories is a work of fiction.

And it is in its treatment of fiction that the film absolutely shines. There is a quote, often attributed to Ernest Hemingway, that is allegedly the shortest novel ever written: For sale: baby shoes, never worn. This is the sort of densely poignant short-form storytelling that the film embraces. While the stories vary in length from around 2-7 minutes, some of the shorter ones are also some of the most powerful. In one segment, a bride and her friends are bathing in a creek on the eve of her wedding. At the top of the overlooking ravine, a lone girl leans against a guard rail – fully clothed, and whistling with a leaf. As the merry, naked romp continues down below, the groom-to-be approaches the guard rail from off-screen. He attempts to touch the hand of the odd girl out, and she responds with a simple “Don’t”, and resumes her whistling. Each of these stories has a beginning, middle, and end – even if we don’t see all of the pieces on-screen. This is not to say that I found the film completely coherent – there were a great many inexplicable moments and eccentricities that I couldn’t explain, due to my complete lack of knowledge of this entire people. And yet, there was never a moment that I found myself doubting that there was a reason for everything I was seeing on-screen – which had the effect of keeping me completely engaged throughout the film. 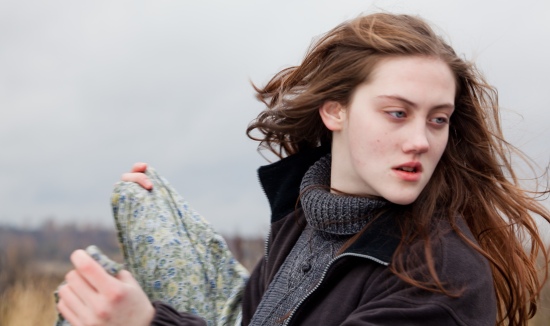 While we’re on the subject of films that take place in Russia, the filmmakers of A Good Day to Die Hard should pay particular attention to this point: if I can’t explain why any of the characters are doing what they’re doing for the majority of your film, it’s a huge potential problem. But Celestial Wives presents the perfect solution – an ensemble cast of characters who always know why they’re doing what they’re doing, and do a magnificent job of conveying that certainty to the audience. The Mari women are strong and powerful creatures, and they take center stage in this film. Their primary ambition is marriage and family, and yet it is clear that they sit in a position of particular power and reverence in this community. And what’s more, they are incredibly sex-positive and open in discussing their sexuality, which leads to a multitude of interesting moments. The film mingles desire and seduction with the group’s nature-focused religion (and sorcery) in ways that are alternately poignant, hilarious, disturbing, and at all times incredibly invigorating. One segment, in which a group of young women perform a ritual (seemingly) to both honor the dead and ensure that they find good husbands, they are interrupted by a group of…well, they appear to be young men…who slap a pig hock onto the table and say, without preamble, “Let’s play hoof.” I won’t say what “hoof” entails, but suffice to say, it is one of the most bizarre and hilarious sequences I have ever seen put to film. 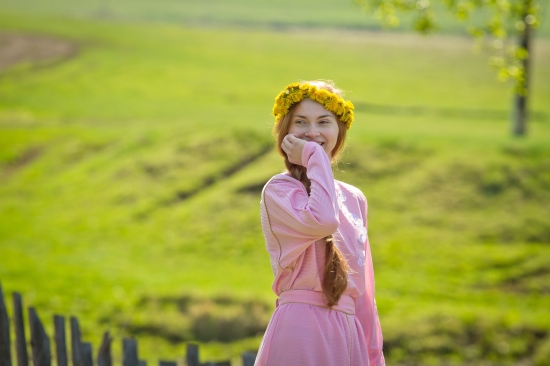 How can I possibly discuss this film further? Since each of these segments tells a complete story that is nonetheless a part of a coherent whole, I find myself unable to even discuss my favorite segments without entirely spoiling them. To put it simply, this film is exhilarating – and prone to moments of staggering poignancy. While there were certainly some segments that I enjoyed more than others, there was not a single one that I found boring. The film’s open approach to sexuality raises a myriad of fascinating questions over the course of the film’s runtime, to say nothing of the role of this culture that has somehow managed to remain a band apart (culturally and religiously) for so many centuries despite being surrounded at all times by conflicting ideologies. And I know you. You might be bringing a few of those ideologies to the table yourself. You might not be eager to check out a film with not one, not two, but 22 strong female characters. But that’s okay. Well, it’s really not okay… But I can assure you that the cast also includes the fine, upstanding gentlemen below. 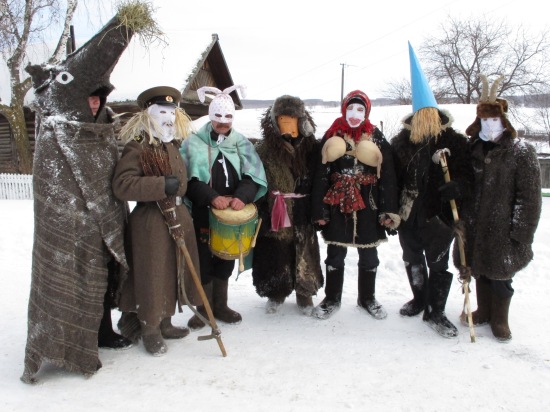