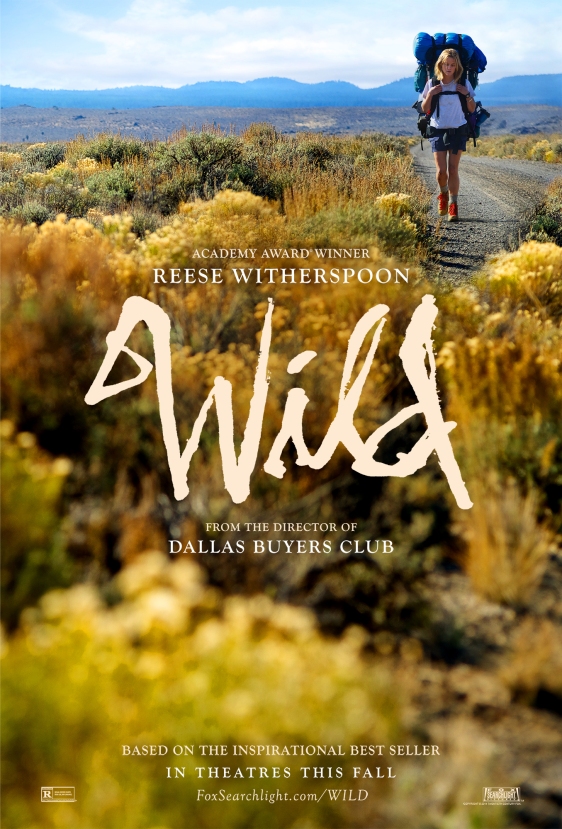 This week on the podcast, Glenn and Daniel tackle the latest emotional journey from Oprah‘s Book Club, Wild, featuring the Pacific Crest Trail hike of memoirist Cheryl Strayed (Reese Witherspoon), as rendered by the director of last year’s triumphant Dallas Buyers Club. The result is a mixed bag of triumphant trail experiences and an uneven backstory – we liked, but didn’t love it. (26:58)

Listen above, or download: Wild (right-click, save as, or click/tap to play on a non-flash browser)