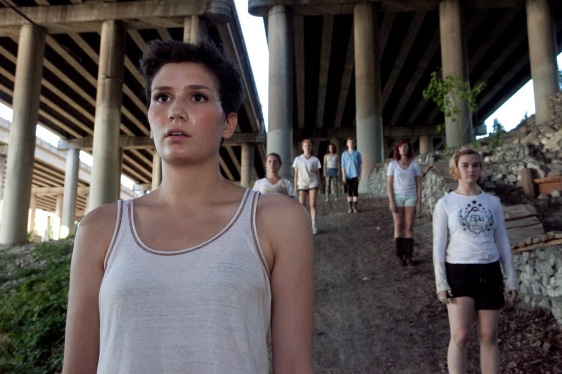 This year, the Seattle International Film Festival (SIFF) challenged five local production companies to create a love letter to Seattle in a compilation affectionately titled, ‘Seattle, I Love You’.

Best of the Northwest 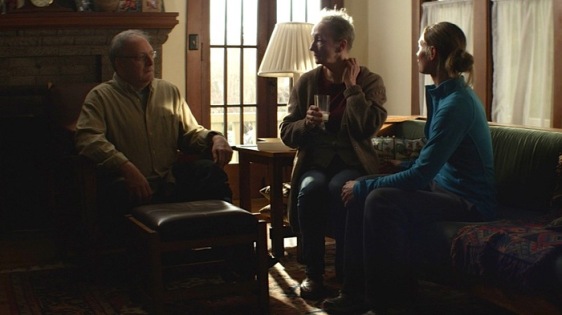