The One-Reel Film Festival is part of Seattle’s renowned Bumbershoot music and arts festival, which wraps up today. I attended on Saturday, and had the opportunity to see short films from all over the world, ranging from very good to extremely bizarre, some of which can be viewed online (I’ve included links below where applicable). Unfortunately, due to unforeseen will call delays this year, I missed the first two film blocks. I was still able to see the four remaining categories, which I’ve arranged in presentation order below. Bold text means I enjoyed the film, and an asterisk (*) means it was my favorite film of the category. Skip to the bottom for a list of all the films that can be viewed online.

Around the World in 50 Minutes:

Love and Marriage and More… 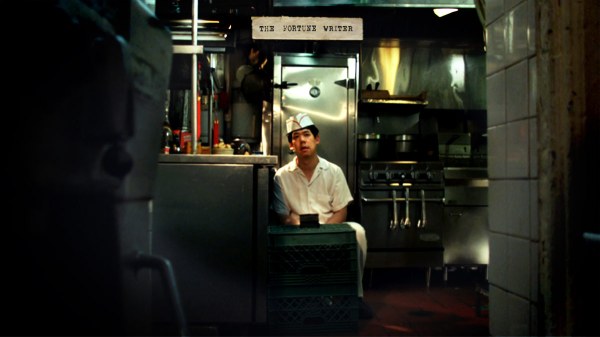