After realizing just how many new movies I saw this year (despite being out of the country for 3 months), I decided to do my own movie awards, in the form of Top lists, starting with the Top 5 supporting performances, male and female.
And as for the “Glennies”… Yes, I know it’s horrific. You’ve got Becca to thank for that 🙂

If there is one actor who has proven his versatility and talent this year, it is Robert Downey, Jr. It is a testament to both Downey’s performance and the writing of the character that he managed to dodge all controversy regarding his blackface-sporting method actor persona (in favor of Ben Stiller’s use of the word “retarded”). Despite being perhaps the most absurdly over-the-top character in the film, his performance actually grounds the film from some of the absurdities of the other actors. In a film that I entered with high expectations (a rarity for me when I’m walking into a comedy), Downey’s performance was easily the most memorable.

His Spiderman years notwithstanding, James Franco has consistently turned in good work, and his performance in Gus Van Sant’s biopic is one of the best in a film filled with strong performances. While the film only does a minimal job establishing his relationship with Harvey Milk (they meet completely randomly on a staircase), it is Franco’s performance that makes you believe it. As the film goes on, Franco provides a subdued counterpoint to Diego Luna’s performance as the unstable rebound love interest, and proves himself an essential figure in both Milk’s life and the events depicted. 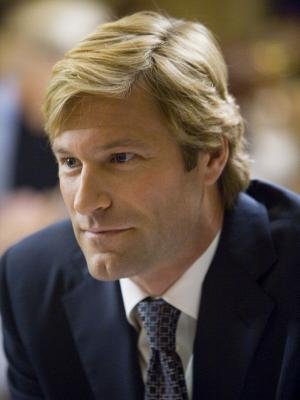 Somehow, Eckhart’s performance was lost in the torrent of praise for the acting in this film, and yet his scenes were among the most affecting for me. At the risk of sounding redundant… I believe in Harvey Dent. Because that is what is required of the audience for this character. You first have to believe in his goodness and incorruptibility. Then you have to see that goodness shatter, and realize the sheer tragedy of this character as he screams at Batman and Jim Gordon about how cruel the world is, and why he must do something terrible. I believe in Harvey Dent, and the final scene of Eckhart’s portrayal is heartwrenching for me every time. 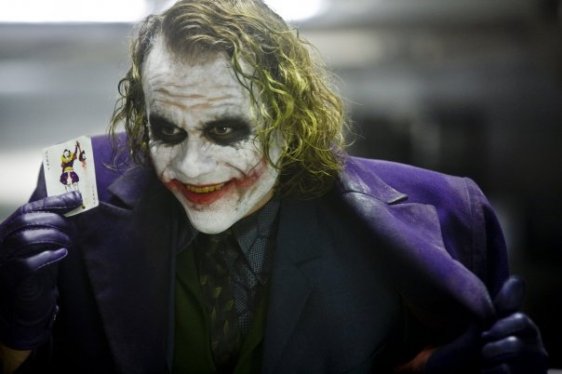 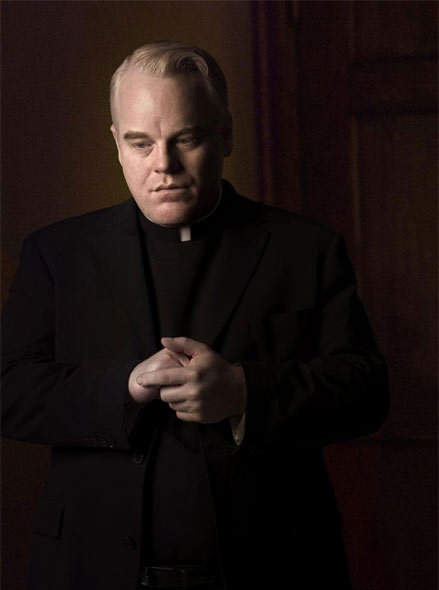 For a film that I shrugged off as “the sodomy movie” when I first saw the trailer, it ended up being so much more, owing entirely to the strong performances of its four central characters. Whether giving a rousing sermon, arguing vehemently with the headmistress, or sharing minor interactions with his students, it is Hoffman that makes this character both suspicious and sympathetic. The film thrives in the ambiguity surrounding this character, and Hoffman completely pulls it off.